The elbow is a particularly complicated joint as it involves three bones; the upper arm bone is called the humerus and the two bones of the forearm are called the radius and ulna. The bones of the elbow are perfectly matched to their opposing bones. This helps maintain the elbows stability, which unlike other joints, is involved in both a hinge like movement as well as forearm rotation. This complexity can however make it prone to degenerative conditions such as osteoarthritis, particularly if the joint surfaces are damaged.

Osteoarthritis is a chronic degenerative disorder that results in the softening and disintegration of the cartilage that lines the joint surface. It is also accompanied by the formation of new, but abnormal, cartilage and bone at the margins of the joint (osteophytes) as well as scarring of the capsule, which surrounds the joint. In early stages of elbow arthritis, usually only the radio-capitella joint is affected. However as it progresses it will also affect the ulna-humeral joint. In advanced cases there can be a loss of bone affecting both the distal humerus (upper arm) as well as the ulna (the main bone of the forearm). The affect of all these changes is that the previously smooth elbow becomes rough such that elbow stiffness and pain develops.

The symptoms associated with elbow arthritis include;

There are several different types of arthritis that affect the elbow but the most common is primary osteoarthritis. Osteoarthritis is a degenerative condition with no obvious cause but if arthritis develops as a result of another condition it is called secondary. Examples of this form of arthritis include:

The diagnosis of elbow arthritis is largely made on a history and examination however it is confirmed by x-rays which reveal irregular joint surfaces, osteophytes and possibly bone loss. CT scans can also prove helpful, as the anatomy of the joint surfaces can sometimes be difficult to interpret with plain x-rays. Loose bodies and osteophytes restricting movement can also be noted more easily on CT scans.

The treatment for elbow arthritis is always tailored to the particular patient. 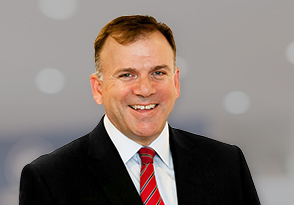 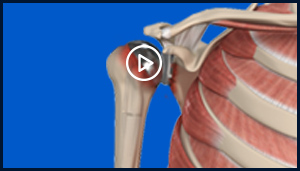